Bars have More than Alcoholic Spirits! 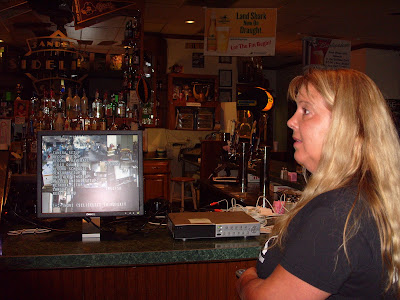 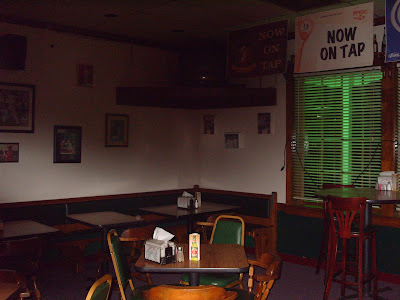 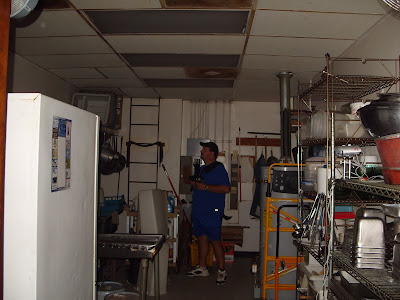 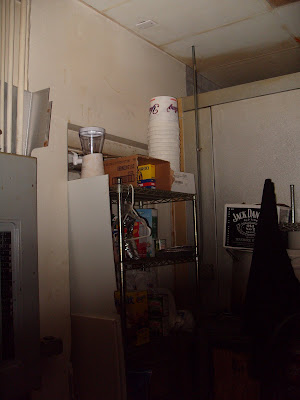 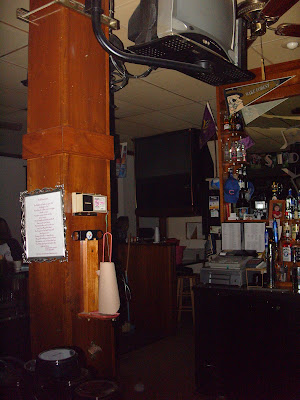 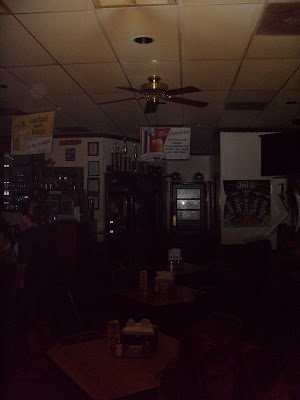 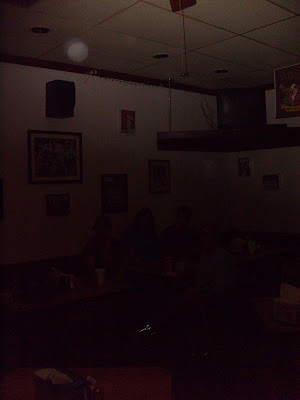 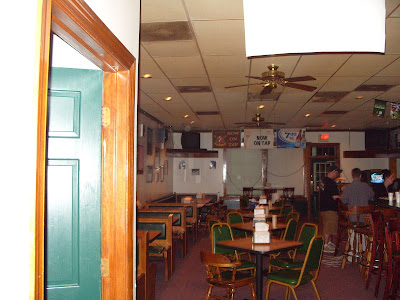 The last three weekends (that includes this one) I have been investigating the paranormal. One week was at Ferry Plantation in . I’ve actually gotten shadows in several of my photos, besides orbs. evps too. What are evps, you say? That is electronic voice phenomenon. I have a digital recorder like they use on “Ghost Hunters” and can capture sounds and voices that no living person has made.

Last weekend, my husband and I went to do more footwork for my new ghost book I am contracted to do, visiting Jamestowne during the day and doing the Tavern Ghost Tour in Colonial Williamsburg that night. I caught loads of orbs and a shadow in a window there, plus an evp in a tavern that I got a special tour of after the ghost walk.

And now 3AM to 6:30AM I joined with others of Central Virginia Psychic Development and Paranormal Investigations and the core investigating group, CVAPI--http://www.cvapi.com/ (the core group) and investigated a local bar (I can not reveled the name of the places as the owner of the shopping center they are in does not want it out that the place is haunted and I agree) that the place has a few spirits hanging around.

I am sure I have gotten three evps so far, though waiting to hear back on the first one to make sure if no one in the group in the prep room said it. But it was very clear. I still have couple more long recordings to listen to. I also had gotten a few orbs in my photos, plus a shadow in the prep room too. I am sharing some of those photos with you.

Let me say that if you live in area, that CVAPDPI is a good meetup group to join. Jackie Tomlin is a good head of it. She not only lets us do hands on paranormal investigating, but developing of psychic abilities, too. If interested, the meetup link is here: http://www.meetup.com/paranormalcvapi/

It looked like we might have had a amorous ghost, who liked one of the women there, but was not happy about her husband who was with her. Something I have learned the last couple weeks, that even spirits can fall in love or lust. There was another such story connected with Colonial Williamsburg, but I am saving that one for my new book, so when it is out, you will get that story.

Besides using digital recorders and cameras, a diving rod was used, EMF (Electromagnetic Field Detector) and thermometer when temp got freezing cold and we asked the spirits to rise up the heat too.

I will also say I was touch, mainly on my arms. That was so cool.

On the photos, to see some of the little orbs better, click on to get the bigger pictures.

What a cool project to be working on! I'm jealous!

At least the spirits just seem curious (and amorous) and not malevolent.

I have to say I'm glad there are people willing to do this because I surely wouldn't! I don't mind reading about haunted places, but I have no particular desire to visit them when the spirits are active.

Okay, got here. My dh is a big Ghost Hunters fan, so I catch a bit here and there. Very cool participating. That one pic seemed to show a shadow sitting at the table. Seeing him there, I'd need a drink!