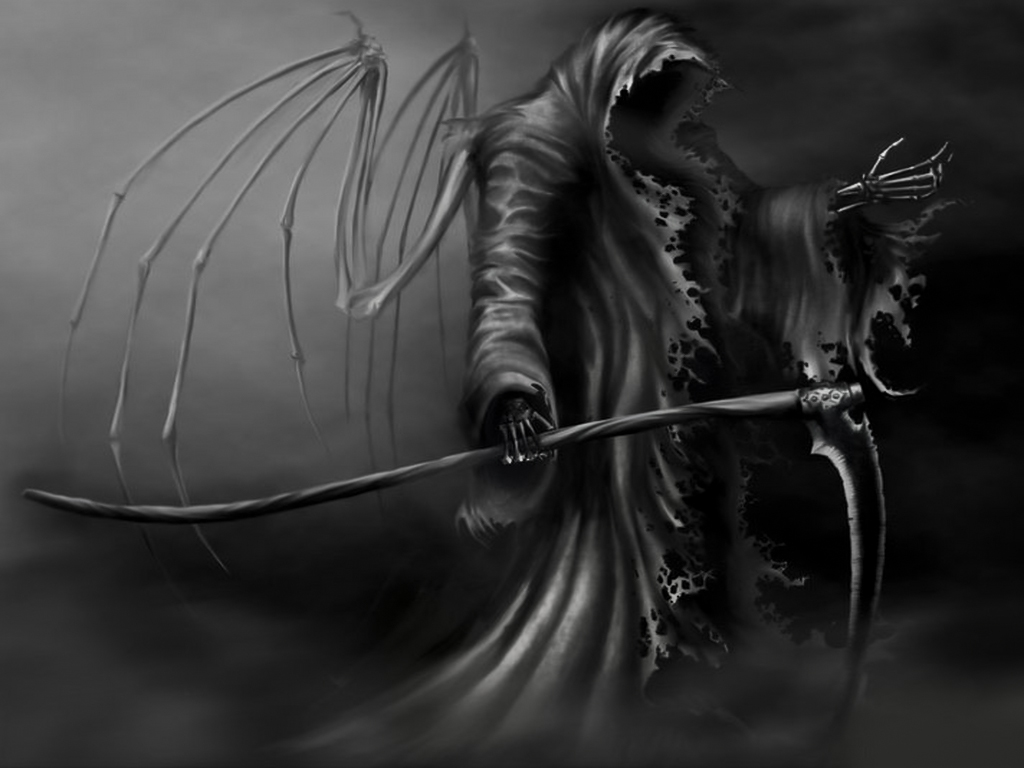 It is bad luck to meet a funeral procession head on. If you see one approaching, turn around. If this is unavoidable, hold on to a button until the funeral cortege passes.

Aa clap of thunder is heard following a burial means that the soul of the departed has reached heaven.

Do not hold your breath while going by a graveyard so you will not be buried.

The person who died was good in life; flowers would bloom on his grave. If he or she done evil while alive, only weeds would grow.

The odor of roses when no one is around indicates that someone will die. Seeing yourself in a dream means that your death will follow.

If a sparrow lands on a piano, someone in the home will die.

A picture falling off a wall means that there will be a death of someone you know.

A single snowdrop growing in the garden foretells death. .

Clocks were stopped at the hour of the death and  another reason, otherwise, the living had bad luck.

Covering mirrors where the dead was laid out supposedly prevented the disembodied spirit from seeing their own reflection and never finding rest. Other reasons because so the soul of the departed wouldn’t get caught behind the glass and be unable to pass to the other side. One final belief claimed if the living saw their own reflection in a mirror while a body lay in the parlor, they would die soon after.