Supernatural Friday: Give a Werewolf a Valentine's Card

Every year on February 14th, most people exchange cards, candy, gifts or flowers with their special “valentine.” Valentine’s Day. This day is named for a Christian martyr and dates back to the 5th century, but it has origins in the Roman holiday Lupercalia. Celebrated at the ides of February, or February 15, Lupercalia was a fertility festival dedicated to Faunus, the Roman god of agriculture. It was also dedicated to the Roman founders Romulus and Remus—those twins that fed at the teats of a she-wolf. 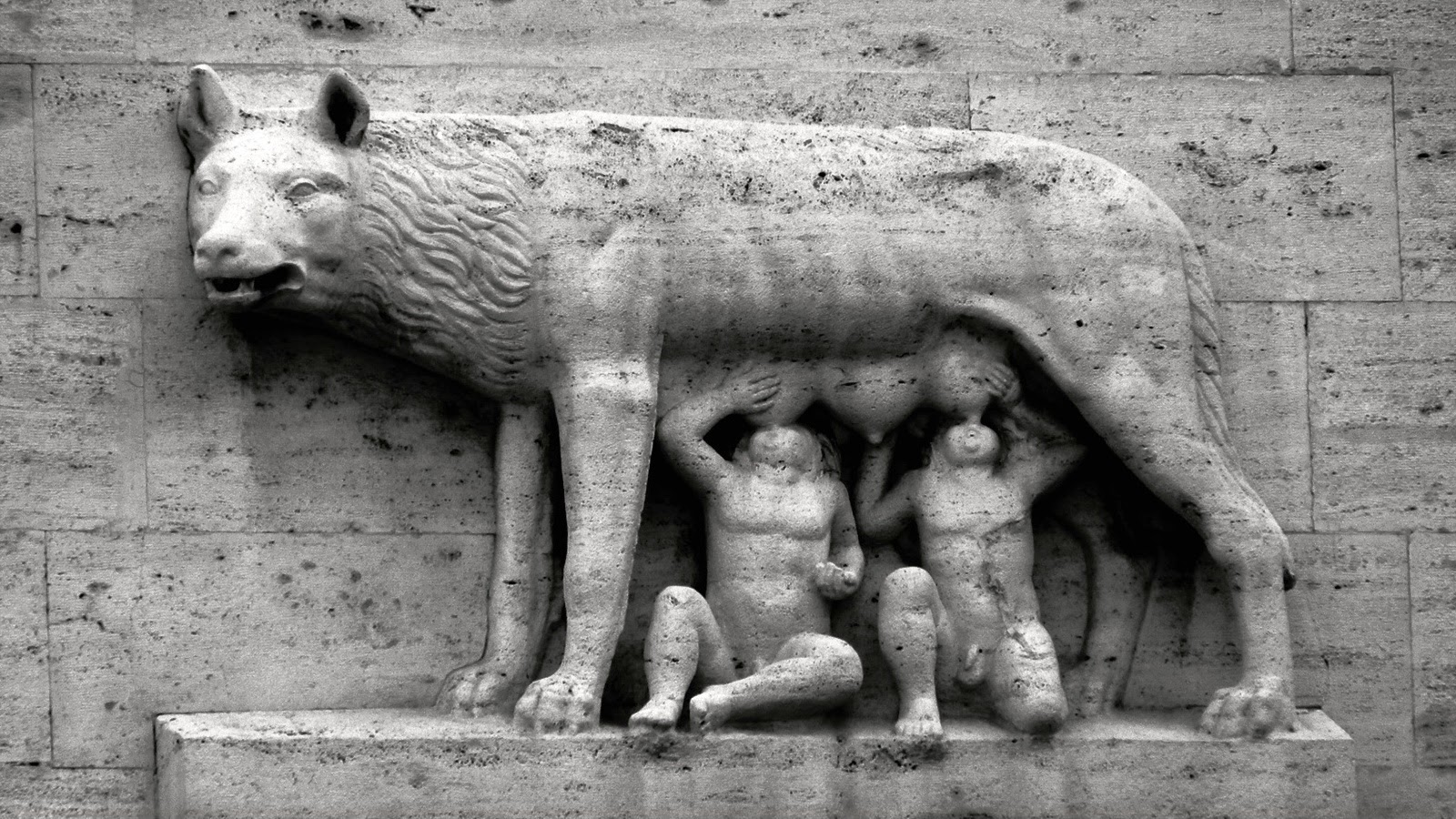 To begin the festival, members of the Luperci, an order of Roman priests, would gather at a sacred cave where the infants Romulus and Remus, the founders of Rome, were believed to have been cared for by a she-wolf or lupa. The priests would sacrifice a goat, for fertility, and a dog, for purification. They would then strip the goat’s hide into strips, dip them into the sacrificial blood and take to the streets, gently slapping both women and crop fields with the goat hide. Far from being fearful, Roman women welcomed the touch of the hides because it was believed to make them more fertile in the coming year. Later in the day, according to legend, all the young women in the city would place their names in a big urn. The city’s bachelors would each choose a name and become paired for the year with his chosen woman. These matches often ended in marriage. 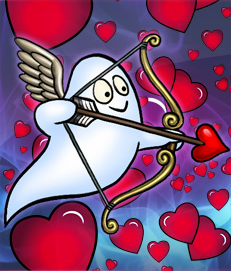 Cupid is a minor character in myths who serves mostly to set the plot in motion. The only time he is a main character is in the tale of Cupid and Psyche, when wounded by his own weapons he experiences the ordeal of love.

The history of Valentine’s Day, along with the story of its patron saint is shrouded in mystery. February has long been celebrated as a month of romance, and that St. Valentine’s Day, as we know it today, contains vestiges of both Christian and ancient Roman tradition. Also during the Middle Ages, it was commonly believed in France and England that February 14 was the beginning of birds’ mating season, another reason for Valentine’s day to be one of romance.

The Catholic Church recognizes at least three different saints named Valentine or Valentinus, everyone martyred. One legend claims that Valentine was a priest who served during the third century in Rome. Emperor Claudius II decided single men made better soldiers than those with wives and families, so he outlawed marriage for young men. Valentine defied Claudius and continued to perform marriages for young lovers in secret. When Valentine’s actions were discovered, Claudius ordered him put to death.

Other tales suggest that Valentine may have been killed for attempting to help Christians escape harsh Roman prisons, where they were often beaten and tortured. According to one legend, an imprisoned Valentine actually sent the first “valentine” greeting himself after he fell in love with a young girl–possibly his jailor’s daughter–who visited him during his confinement. Before he died, the legends goes on to say that he wrote her a letter signed “From your Valentine,” an expression still in use today. 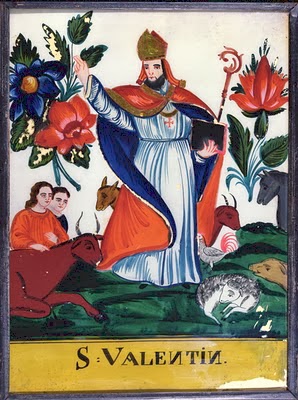 So when you celebrate with your loved one on the 14th, think of how closely the supernatural has to do with a day for lovers. 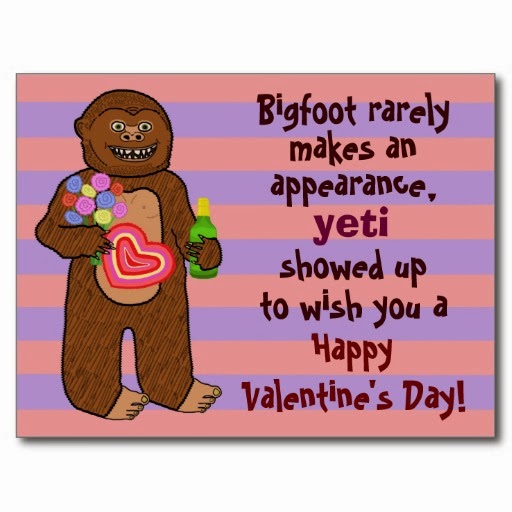