Why would women write about monsters or ghosts? I am sure there are readers who say stick to writing romance or fantasy. But women have just as much right to write the scary stuff and about monsters as do their male counterparts. After all, in the long run, it's all about the story. 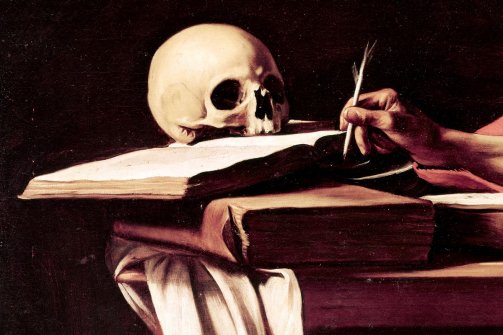 At BBC.com, an article mentioned how women writers “often found the supernatural a way to challenge and condemn their role in society.” It seems male writers have dominated supernatural fiction, those like M R James, Edgar Allan Poe, HP Lovecraft, Joseph Sheridan Le Fanu, Oliver Onions and others.  But female writers have been on the horror scene in the past, too. Shirley Jackson, for instance. She wrote, The Haunting of Hill House, the only story to this day that scared me in the daytime, in a room full of people. Others had to do it at night, with me in a room alone. Susan Hill who wrote Woman in Black, is another. A classic ghost story from 1892, is Charlotte Perkins Gilman’s The Yellow Wallpaper. Her nameless narrator, suffering from post-natal depression, is confined to bed rest under the care of her doctor husband and begins to lose her mind.  Confined to an old nursery with ghastly wallpaper, she sees strangled heads and unblinking “bulbous eyes” in its pattern. Eventually, a skulking female figure appears, seemingly trapped behind the bars of its design. Is it the narrator’s own hidden self? When her husband enters to find her tearing down the wallpaper, she tells him “I’ve got out at last. And I’ve pulled off most of the paper so you can’t put me back!” 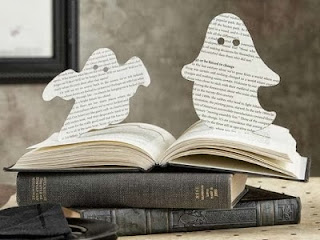 Do women authors use ghost stories to exorcise their resentments over societal restrictions? After all, it can be said that the ghost is the ultimate outsider – an absent presence, all-seeing and yet unable to partake of life in any meaningful way. Do we have insight differently from male writers? Can what a woman writes be more downright frightening than what a man writes? Is the way we pen the words on paper or type onscreen haunt the person as they read? Maybe we even make the monster sympathetic. Still horrifying, but a monster the reader just care about. Or not.

With February coming around and Women in Horror a theme for the month, this may be the time for readers to discover female horror authors. There are those I am sure readers already know about; Anne Rice, Sarah Pinborough, Laurell K. Hamilton and Caitlin R. Kiernan.  Others are Tanith Lee, Elizabeth Massie, Lisa Morton, Yvonne Navarro, Carrie Ryan, Cherie Priest, Chelsea Quinn Yarbro, and much, much more. A friend of mine, Kari Kilgore, published this great vampire dark fantasy novel, Until Death. It made the Dram Stokers nominations for first novel.  A good place to check for women horror writers is at Horror Writers Association. Try someone new today.

So instead of picking up that Stephen King or other male horror authors, try several feminine writers instead. We just might bring "SCARE" to a whole new level. 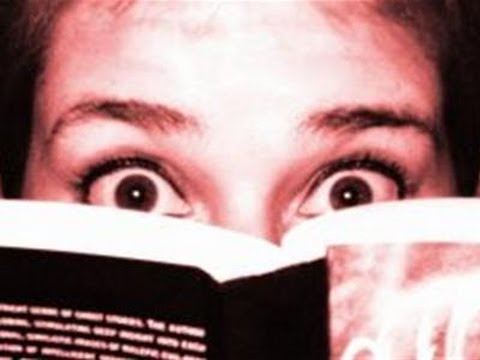