Scary Movies to Watch in Honor of Halloween 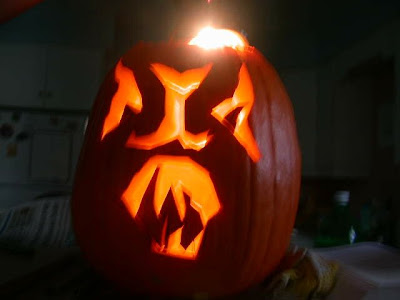 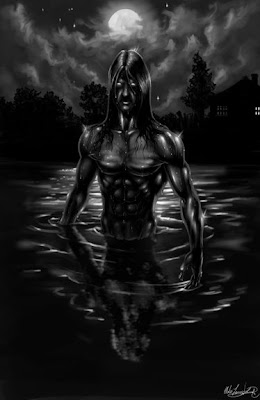 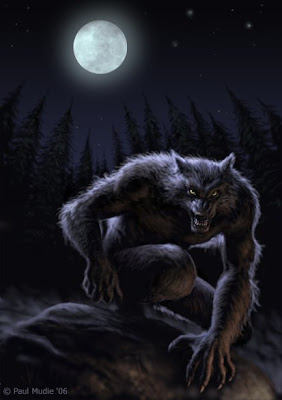 You have a great list. I like to watch scary movies but I usually get voted down and end up with slasher movies. To me those aren't scary, they can be fun but mostly they're just gross.

I liked The Exorcist and the Ninth Gate wasn't bad either. I'll have to find Gorgo, I had forgotten about that one.
bill

I forgot Something Wicked This Way Comes, based off the Ray Bradbury dark fantasy. :-D

Oh I LOVE A Nightmare Before Christmas!

Man, now I want togo out and get a bunch of scary movies. LOL