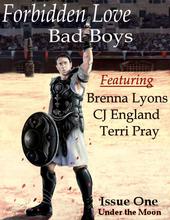 Happy Thanksgiving and Some News 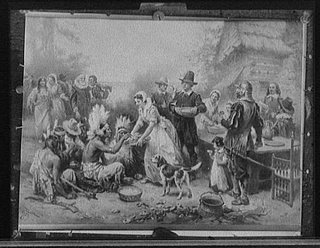 Well, tomorrow is Thanksgiving here in the United States. At my house, we have the turkey home, plus everything for all the fixings and a spiral sliced ham too (for my husband who says every year he hates turkey). I have a lot to be thankful for. My nonficton book, Haunted Richmond, Virginia is with my publisher, Schiffer Books, and right now, fall 2007 is the set date for its release. No exact date--that'll be determined closer to the time.

First, I want to congratulate Loretta Wilson for winning the download of Crimson Promise I gave away at my Halloween Party Chat at the Lady Aibell chatroom. I will be chatting as gurest author at Brenda Williamson's Romance Party Yahoo listgroup this upcoming Friday, November 3rd from 11AM to 4PM EST. Please come chat with me. I'll be posting excerpts from much of my published works out and coming out, both by Pamela K. Kinney and Sapphire Phelan. Plus we'll talk about tenacled monsters, werewolves, vampires, aliens, hot, naked men and other cool stuff. Plus I'll have giveaways.
So come on by and let's have some fun.
My black humor horror flash fiction, "Werewolf for Hire" came out yesterday at ScienceFictionFantasyHorror.com. You can read it for free at Werewolf For Hire.
I also won third place in the Wild Child's 2006 Poetry Contest witn "Costumed Scare"!
You can read the poem, along with the first place and second place winners at Wild Child Publishing.Com
Posted by Pamela K. Kinney at 1:00 PM 1 comment: