Long, long ago, people didn’t stay indoors due to the “frightful” weather, but because it might have been dangerous from dark forces that lurked amidst the shadows of the snow drifts. Winter Solstice (December 21) was a time when the fabric between the mortal world and the world of malicious spirits became thin enough for things to snatch unwary victims. Though the fiends are out all year, especially at Halloween (Samhain-(pronounced /ˈsɑːwɪn/ SAH-win or /ˈsaʊ.ɪn/ SOW-in, Irish pronunciation: [sˠaunʲ])—a Gaelic festival marking the end of the harvest season and the beginning of winter or the "darker half" of the year.), still, this time prove to be the scariest.

Many gathered together to celebrate, and they hoped that the dark spirits would realize that with all the din that there might be too many bodies inside or caroling outside to grab one person. Another custom practiced were doors flung open at midnight to let out trapped evil spirits caught inside the building. A candle left burning in the window all night insured good luck for the family inside. Any candle that burned out before dawn was considered a bad sign. 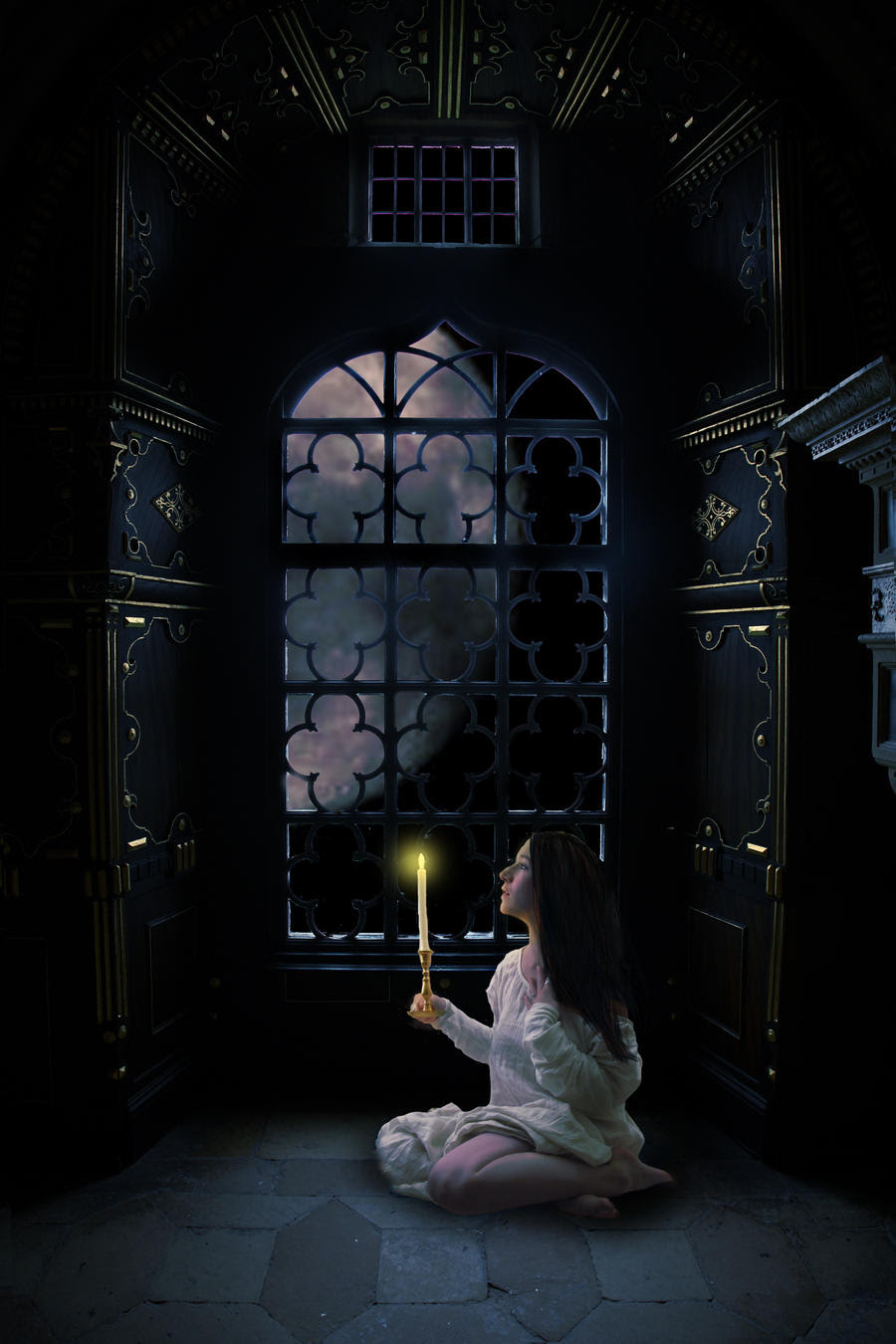 It was also said that those born on Christmas are apt more to see a spirit than those not. Though they had nothing to fear from any ghost if they chance to encounter one. These same people were also protected against deaths by drowning or hanging. 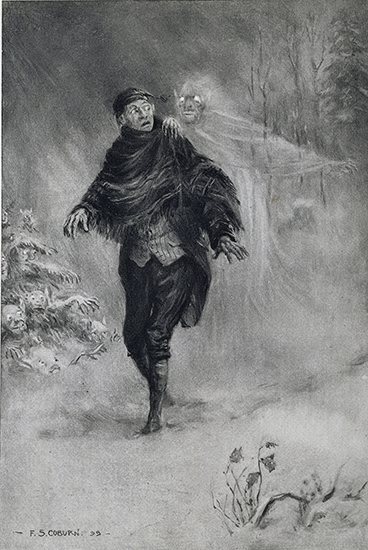 This time of year, ghost stories had been told. Those Victorian people did more than go Christmas caroling or drank mulled wine by the roaring fires. Just as much as Halloween. This might be a good reason Charles Dickens wrote his novel, A Christmas Carol. There’s even that line in the song,  ‘It's the Most Wonderful Time of the Year’ that goes "There'll be scary ghost stories and tales of the glories of Christmas long, long ago," that point to this.

Novels and anthologies come out this time of the year, ghostly fiction or horror stories, many are set around the holidays. Like the graphic anthology,  Krampus: Shadow of Saint Nicholas by Michael Dougherty. It is connected to the new Christmas movie, Krampus, and tells of people in a small town that encountered Krampus (a Christmas devil from pagan times who is also considered Santa’s dark shadow who takes bad children to Hell) who came one night. Other books with ghosts and Christmas connected are Christmas Ghosts, an anthology edited by Kathryn Cramer and David G. Hartwell.  Haunted Christmas: Yuletide Ghosts and Other Spooky Holiday Happenings by Mary Beth Crain, The Valancourt Book of Victorian Christmas Ghost Stories edited by Sir Arthur Conan Doyle, The 12 Terrors of Christmas  anthology, Bah! Humbug!, a Christmas Anthology of Christmas Horror Stories, plus many, many more books like these, just search Amazon or check out your local brick and mortar independent bookstore, Barnes and Noble, or Books A Million. Or go to your library and ask your librarian.

Of course, there is A Christmas Carol by Charles Dickens. Perfect read for this time of the year. Nineteen years after A Christmas Carol was published, Dickens published another ghost story (no elements of Christmas in it, but still what Victorians like to tell around Christmas time) in the Christmas edition of the publication All Year Round.

So, besides a season of “good tidings,” it is also a time of terrible fear. Make sure your children are in at night and make sure they stay good. And the same for yourself. For you never know if that shadow moving along the street past your front yard is just someone looking at your Christmas lights, or something else waiting to get you.

Have a Scary Little Christmas! 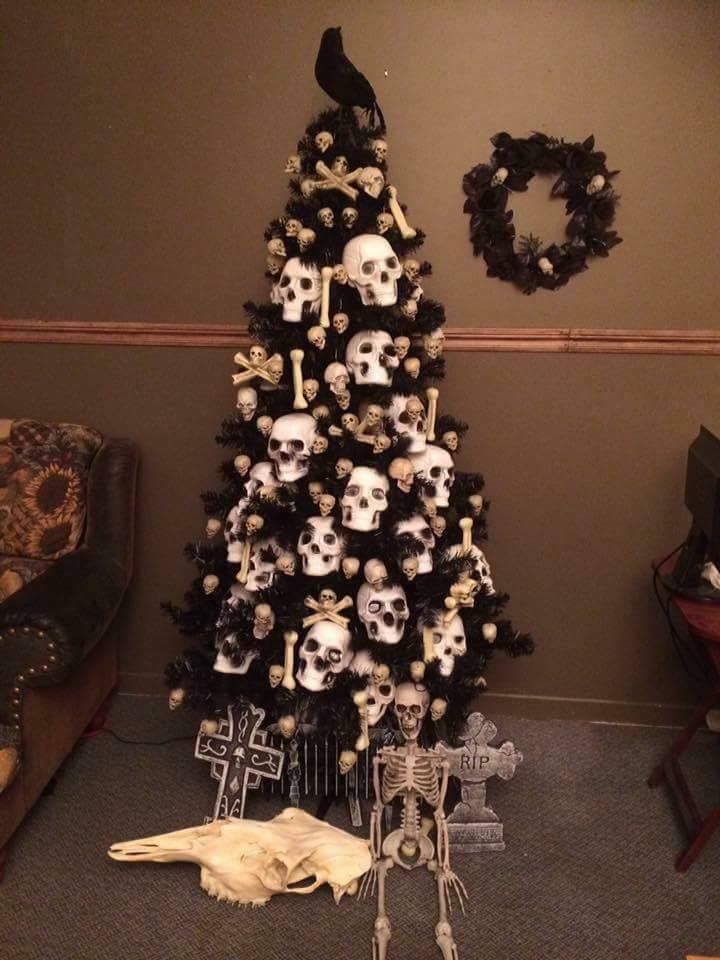