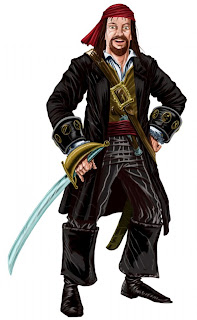 Black Bartelmy was an evil, surly buccaneer. So mean, he even murdered his wife and children. He inflicted his evil deeds in the Atlantic Coast with the worst dredges of the universe. For he was a pirate. Not only at sea, but the countryside was also played victim to his grizzly deeds too.

It was while N.S., Bartelmy and his ship in Cape Forchu, loaded with a lot of treasure, 500 treasure chests worth. When all of a sudden, a fog a thick as pea soup rolled in to the bay. 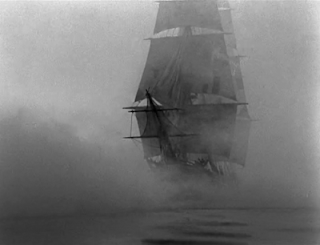 A tide soon took hold of his ship at Roaring Bull, smashing the ship to pieces. Before all on board were killed, Bartelmy spotted land and with the aid of his trusted mate, Ben the Hook and the rest of the crew,  took as much booty into the escape boat could hold.

Then by Bartelmy’s orders, Ben slit the necks of the crew and tossed their bodies into the deadly sea. Ben and Bartelmy climbed into the overloaded boat and rowed to calmer waters in the cape. They looked for a safe place to hide their murderous booty. A large cave was discovered and they placed the treasure into the belly of the cave, piling heavy rocks in front of the entrance of the cave. Bartelmy turned about and thrust his sword into his mate's chest. The last sight and sounds of Ben where of Bartelmy’s laughing face. 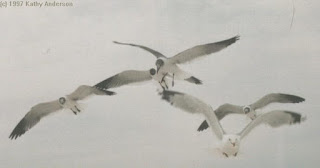 No one to talk to or kill. Hunger hit Bartelmy. As he walked along the shore he ran into the land rising. Bartelmy fell into quicksand and his last curse words only heard by the seagulls.

Years later, the local lighthouse keeper swore that he saw a flare shooting into the air. Thinking some ship might be in trouble, he organized a rescue team and they set off for where he saw the light. As the rescue team drew near they were greeted by no other than Bartelmy himself.  Most lilley his phantom, as this was years and years later. 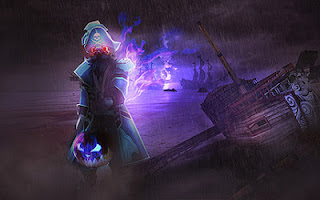 The spirit waved a cutlass and laughed insanely. The team fled, only to return and find nothing.

If you plan to visit the cape or the Roaring Bull, take heed that you don't find yourself a victim of Bartelmy. 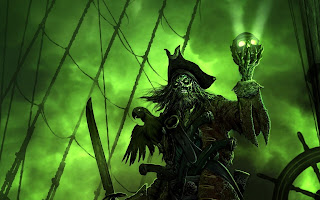 Black Bartelmy was an evil, surly buccaneer who murdered his wife and children and went to sea with a band of pirates as nasty as he. He roamed the Atlantic coast, murdering and pillaging and laying waste to the countryside as he passed. By the time he approached Cape Forchu in Nova Scotia, Black Bartelmy had a ship loaded with treasure; five hundred chests had he full of gold and jewels and goblets and mighty swords. - See more at: http://www.chacha.com/question/black-bartelmys-ghost#sthash.g4qGd5Zb.dpuf
Posted by Pamela K. Kinney at 6:24 PM