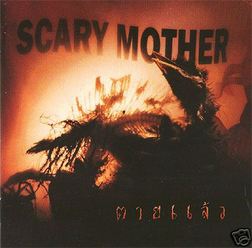 Mother said that monsters didn’t exist
That they came from fast food or scary movies.
She lied!
And kept lying when the monster came that night
He instructed Mother to change and attack,
To rip Father’s throat out and tear out his heart.
His eyes pleading as he screamed,
“Don’t kill me—I love you!”
Before yelling at me,
“Run! Don’t let the monsters catch you!”
But I didn’t run,
Why would I?
Then the monster held out its clawed paw to me,
And I took it, asking, “Can we play?”
She called me her dear child, the promised one,
“I’ll teach you all I know, how to do what I do,”
She said, “Just as the one before me taught me.”
And so among the fires and slaughter we went,
I skipped beside Momma, only stopping
To play catch with bodiless heads.
When we left that place near to morning
What remained of the township right behind us
Inhuman sheep leaving for desolate pastures. 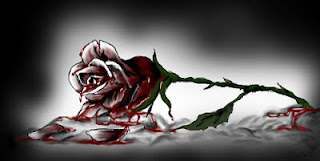 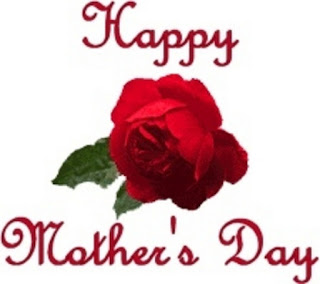